ROCKETSROCKETSROCKETS is an Early Access title. This means the game is not fully optimized and bugs may be present.

However, this also means that ROCKETSROCKETSROCKETS is continually being changed, updated, refined and improved based on YOUR feedback.

Two rockets lift-off from opposite platforms. 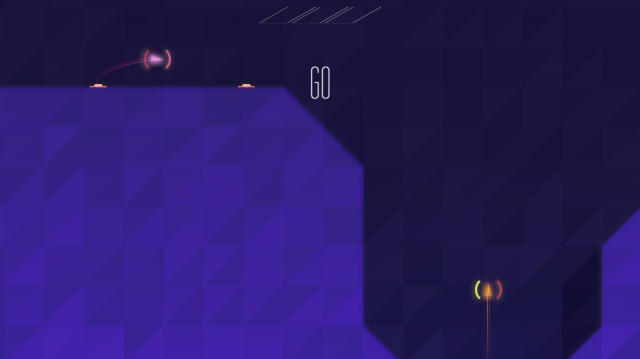 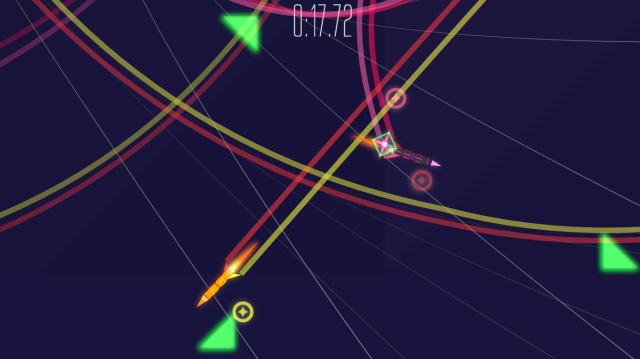 What may not be immediately apparent is the sheer quality of the game itself, even in such an early state of development. Examples of this include: 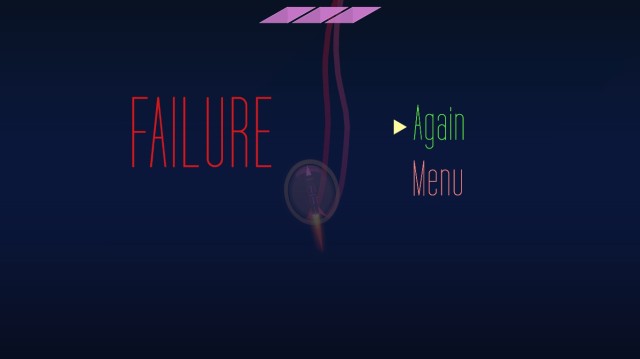 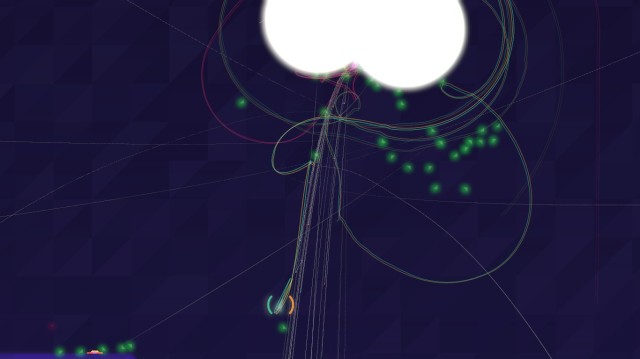 Is it cheating? Maybe. Is it fun? Yes–a thousand times yes.

These various elements show an attention to detail reserved for the most polished of games.

Two modes of play are currently available: the standard Dogfight and the nerve-wracking Time Battle.

Face off against your friends/enemies/frenemies in Dogfight. 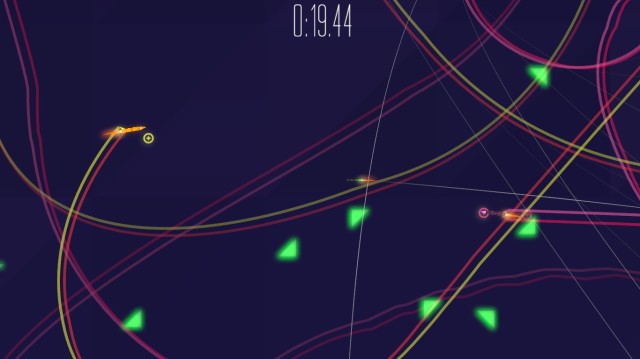 You only get one life to defeat the iron-willed AI, Stanley, in Time Battle…

Additionally, nearly every aspect of ROCKETSROCKETSROCKETS can be modified through a simple, free text editor such as Notepad++.

A knowledge of programming is not needed–simply follow this link to find out what the code above means.

As this game increases in complexity and gameplay features, its price will rise accordingly. The title is currently available at a 70% discount, which would make the final price around $35 USD.

With a number of features yet to be added (including online multiplayer and a single player adventure mode) and an early low price, now would be a perfect time to jump onto one of these fantastic ROCKETSROCKETSROCKETS. 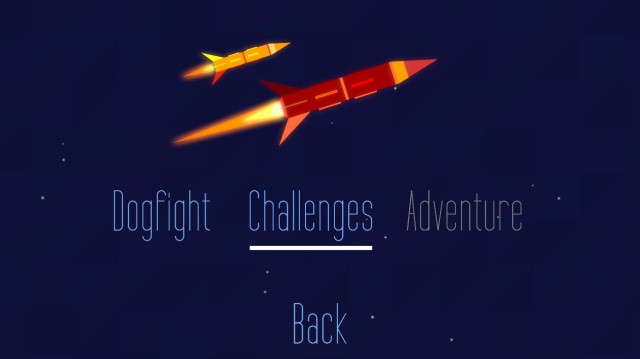 Right now, ROCKETSROCKETSROCKETS is a bit barebones regarding content (due to the early stage of development). However, the essential core of a relentlessly fun multiplayer action game is undoubtedly already present.

*More reviews from Video Games and the Bible