Castlevania and the Bible Part 1: Familiars (Symphony of the Night) 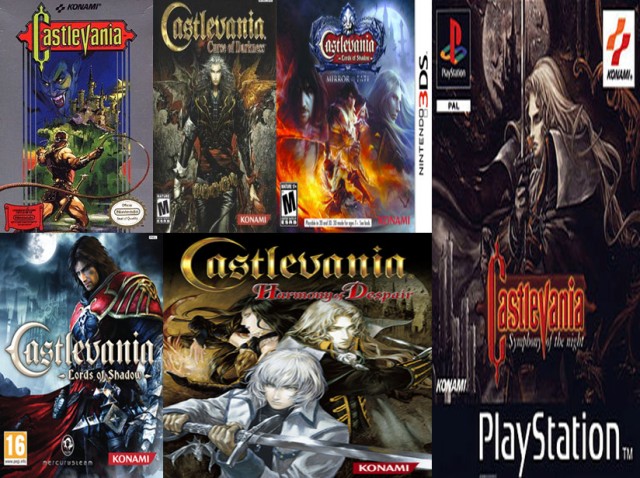 Note: images below come from YouTube unless otherwise noted. 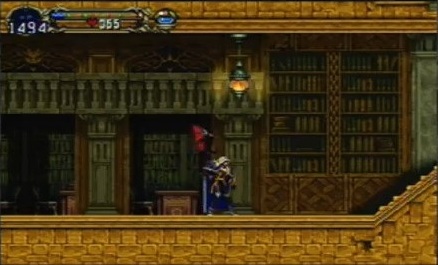 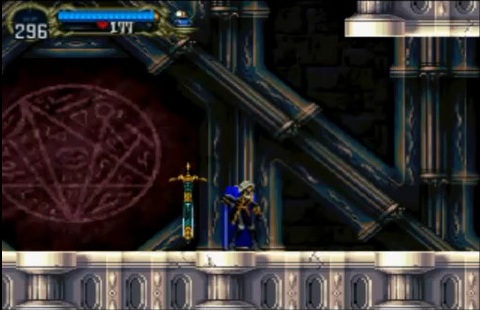 “Regard not them that have familiar spirits, neither seek after wizards, to be defiled by them: I am the Lord your God.” (Leviticus 19:31)

“And the soul that turneth after such as have familiar spirits, and after wizards, to go a whoring after them, I will even set my face against that soul, and will cut him off from among his people.” (Leviticus 20:6)

“A man also or woman that hath a familiar spirit, or that is a wizard, shall surely be put to death: they shall stone them with stones: their blood shall be upon them.” (Leviticus 20:27)

“There shall not be found among you any one that maketh his son or his daughter to pass through the fire, or that useth divination, or an observer of times, or an enchanter, or a witch. Or a charmer, or a consulter with familiar spirits, or a wizard, or a necromancer.

For all that do these things are an abomination unto the Lord: and because of these abominations the Lord thy God doth drive them out from before thee.” (Deuteronomy 18:10-12)

“And the spirit of Egypt shall fail in the midst thereof; and I will destroy the counsel thereof: and they shall seek to the idols, and to the charmers, and to them that have familiar spirits, and to the wizards.

And the Egyptians will I give over into the hand of a cruel lord; and a fierce king shall rule over them, saith the Lord, the Lord of hosts.” (Isaiah 19:3-4)

“And he [Manasseh] made his son pass through the fire, and observed times, and used enchantments, and dealt with familiar spirits and wizards: he wrought much wickedness in the sight of the Lord, to provoke him to anger.” (2 Kings 21:6)

Finally, it is interesting to note that in order to acquire Familiars, you must seek them out:

“And when they shall say unto you, Seek unto them that have familiar spirits, and unto wizards that peep, and that mutter: should not a people seek unto their God? for the living to the dead? To the law and to the testimony:

if they speak not according to this word, it is because there is no light in them.” (Isaiah 8:19-20)

“And this is the condemnation, that light is come into the world, and men loved darkness rather than light, because their deeds were evil.