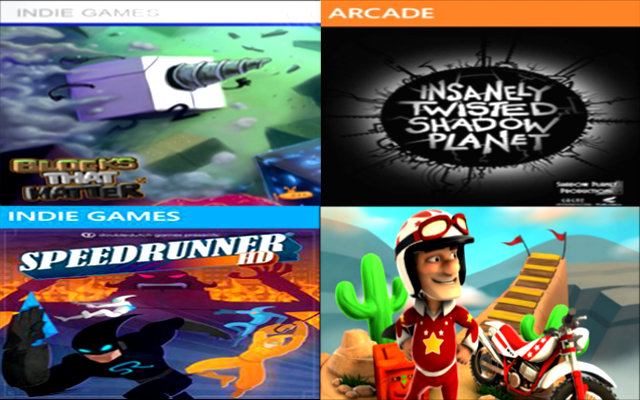 “Video Games and the Bible Highlights“ is our way of balancing video game coverage on this website. We would like to not only examine video games from a biblical viewpoint, but show the liberty we have in Christ and the breadth of gaming options available-both Christian and secular. As written in our statement of purpose:

“We hope to encourage others, not to come under the bondage of the law, but to instead seek God in their liberty and gaming decisions.”

Our hope is that Video Games and the Bible Highlights will show you video games you might not have otherwise considered and review those you want, all from our unique, biblically-based perspective.

*The following games were received for review.

If you’ve been following this site for some time you’ll know that Video Games and the Bible was originally a game review site called Pro-Guide for Noobs.
Below are some of my favorite titles for that iteration of the site: 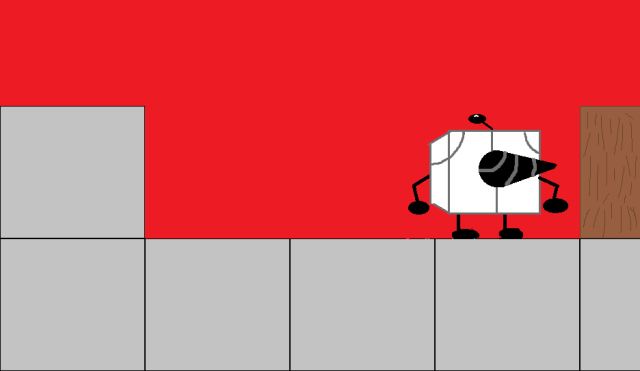 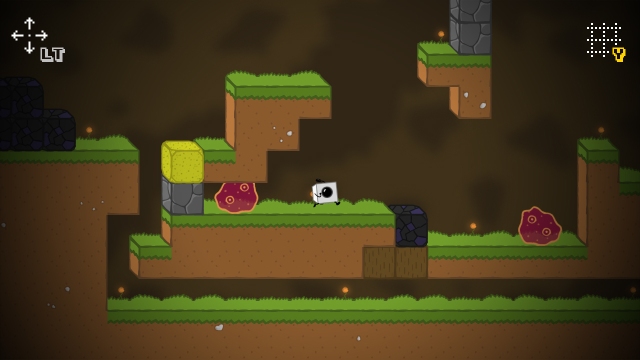 Almost every gamer has a backlog, a number of video games they just didn’t get around to playing or beating-myself included. Blocks that Matter was one of the few titles where I wanted to find every secret, explore every nook and cranny of this delightful, brain-bending puzzle/platformer. Although an unrelated computer virus made my dream of 100% completion an impossibility, it remains one of my favorite titles. 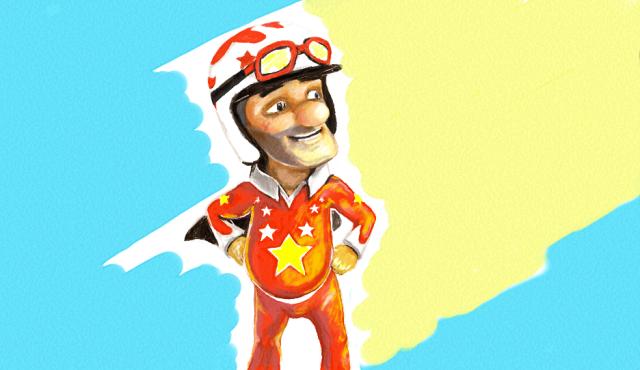 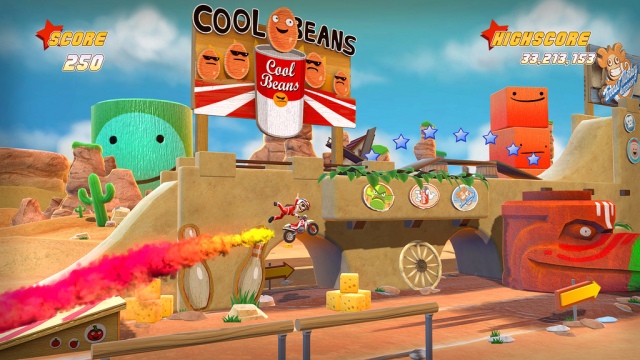 Joe Danger is another one of those “happy” games that puts a smile on your face while playing. Taking an aged, slightly chubby former stuntman and turning him into the “Master of Disaster” is another journey that-while diabolically challenging later on-is more than worthwhile. 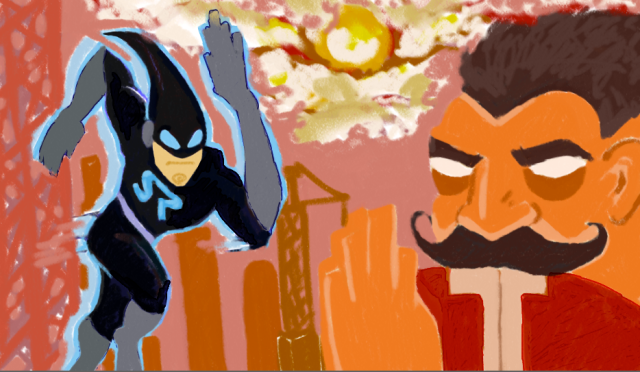 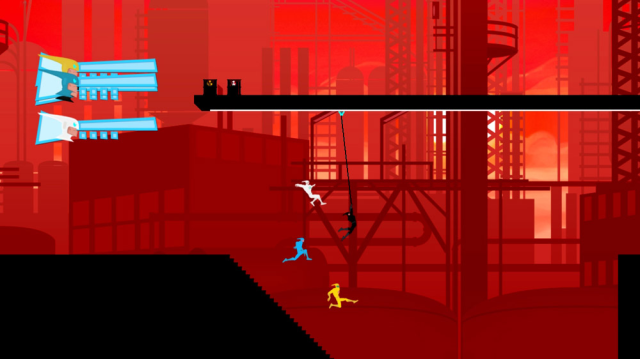 In a world where there is too little crime and too many superheroes, competition can turn deadly…literally. While Speedrunner HD’s single player mode about defeating the Mad Bomber is entertaining, multiplayer is where it’s replay value and real fun lies (coincidentally, it’s sequel focused almost exclusively on this aspect). My family put over 10 hours into a 3-dollar game and loved every minute.

None to my knowledge. Any violence (such as missiles used to slow down your opponents) is presented in comic-book style with no blood whatsoever. 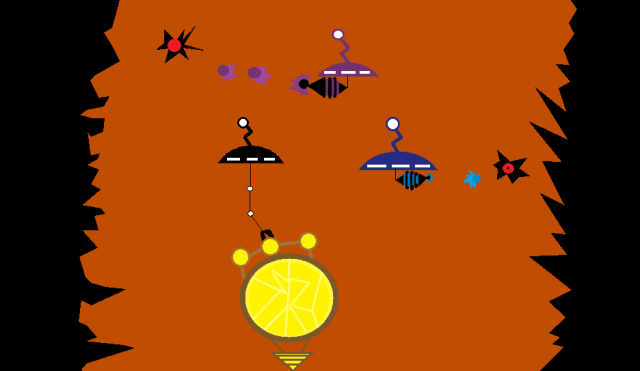 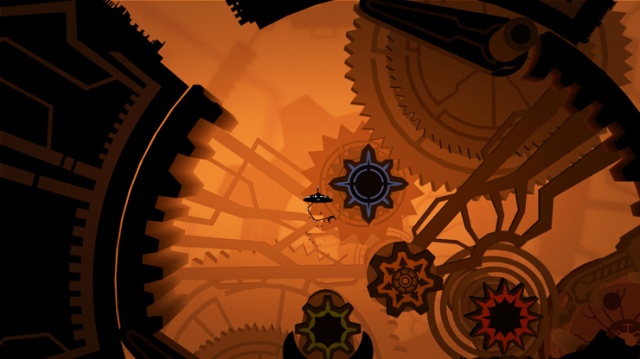 Most Metroidvania-type games have a theme of godhood or ascendance running throughout. Fortunately, Insanely Twisted Shadow Planet manages to avoid this common problem.

It looks and plays like an ambitiously animated film, combining elements of wonder, exploration, and combat. While the multiplayer is fun, there are not that many players available online. However, the single player experience and visuals alone are worth every dime.

None to my knowedge.

Look out for more Video Games and the Bible Highlights, featuring both free and paid software!